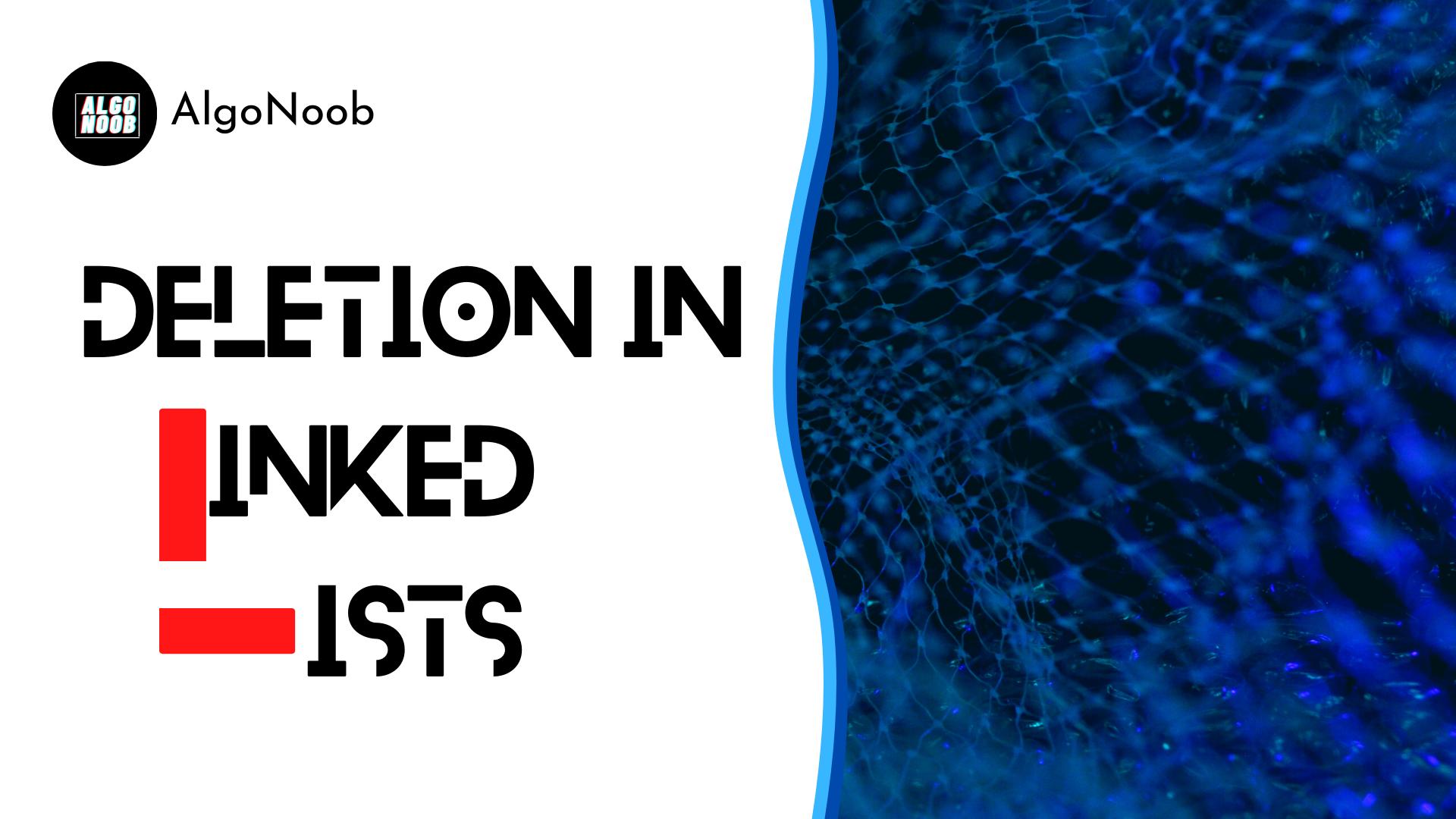 The three types of Node Deletion

1. Delete node from the front

Here, we first set a temp variable equal to the head node. Then we shift head node to its next node and then we detach the first node from the list and deallocate the memory allocated to it. Finally, return the head node. The steps to follow are like this:

-> shift head to the next node in the list.

-> set next of temp equal to null.

-> free the space allocated to temp.

The C code for the same is as follows:

An illustration of the process:

2. Delete node from the back

In this type of deletion, we'll first traverse all the way to the second last element of the list and then set the next of this node to null.

->traverse to the second last node of the list.

->set the next of second last node to null.

If you want to free the memory allocated to the deleted node, you'll have to make use of a second pointer variable. Then the C code will look like this:

3. Delete node at a specific index

This is a little bit trickier than the other two categories, but no worries! Once you get an idea, this will be a piece of cake for you!

So here it goes-

Illustration of the process:

Deletion in Linked lists looks kind of challenging at first, but once you pick up the concepts, you will be able to do it without any difficulty. Both insertion and deletion operations require a clear visual idea of what exactly we're doing to the list and nothing else. I hope my explanation provided you that clear idea!