In this post, I'm gonna be talking about circular linked lists.

To learn the basics of a linked lists you can check out my other posts here.

So let's get started!

So what exactly do we mean by a linked list? A circular linked list is a normal linked list but with its head and last element connected.

The code is very similar to a normal linked list. The only difference is that whenever we insert an element we'll search the last element by traversing to the element that has its next pointed towards the head node instead of null.

This is how the insertion process looks like in C:

As you can see, here we have traversed to the node that has its next pointed to the head node.

No element points at null as that would mean the end of the list and circles do not have any end or beginning. So, the name is pretty much self-explanatory. Let's look at an example! What if we try to traverse through this list until we reach the element which points at null, just like how we do in a normal linked list. Here's the code snippet for that: 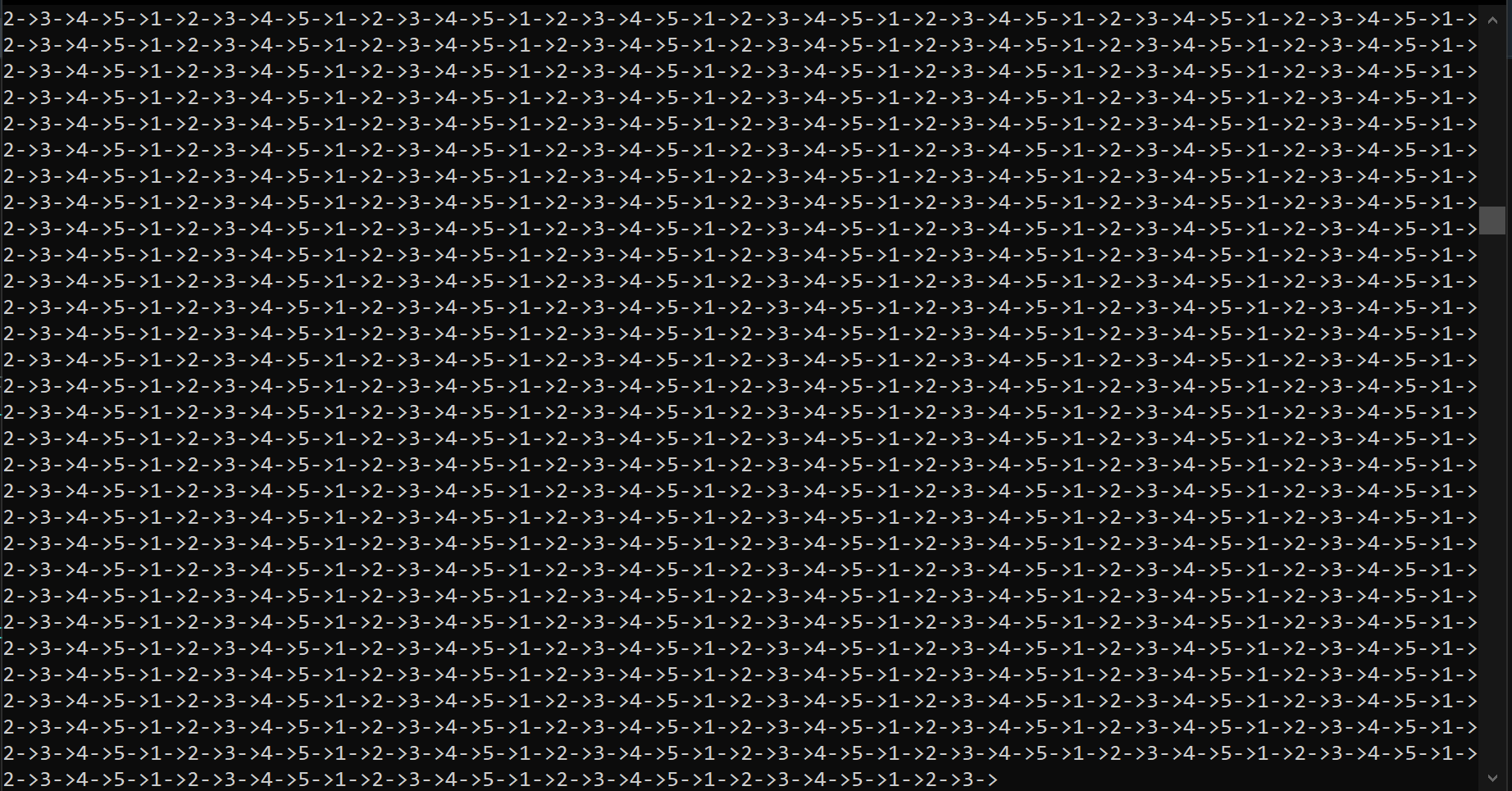 That happened because there's no end to this list! So, all you have to do is change the condition for the while loop in the above code. It would then look something like this:

The deletion part is also very similar to a normal linked list. The only difference would be deletion of the last element of the list. If you want to delete the last element, then make the node before that element to point at the head node and free the target node.

At the end I would just like to say that Circular linked lists concept is not that hard to grasp once you're familiar with linked lists.